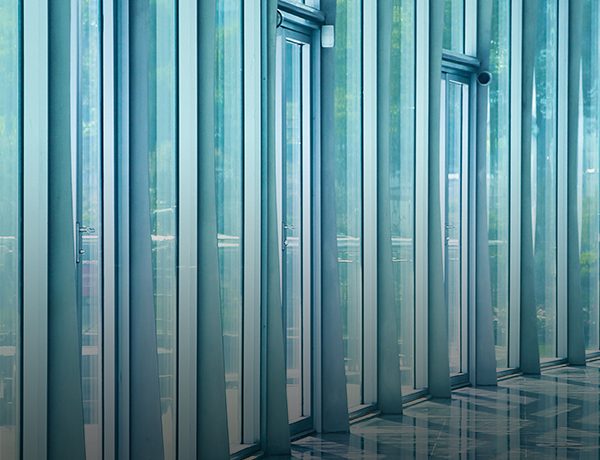 Law firms need to combine accountability on preventing racism at work with a culture where employees feel safe to report incidences of mistreatment and microaggressions.

These were the conclusions of a panel at the People in Law Conference looking at how representation of black, Asian and ethnic minority lawyers is shifting and how to improve inclusion in future.

“None of the white lawyers we surveyed experienced racism. And those who experienced it did so no matter what sort of firm they worked for, or whether they attended a private school followed by Oxbridge or a comprehensive followed by a post-92 university,” said Mokades.

He shared some examples of the types of racism respondents had experienced, including comments such as: “If you two are lawyers, anyone can make it here” (directed at two Black lawyers) and intrusive comments about another lawyer’s hair braids. Lawyers from ethnic minorities spend around 20% less time in post than their white counterparts, he added.

Last year, Rare invited firms to sign up to a Race Fairness Commitment which compels them to collect quantitative data on recruitment and progression of ethnic minorities and to commit to steps to ensure employees speak up about racism.

Hammad Akhtar, head of corporate for financial services at Pinsent Masons, reflected that while he had not experienced explicit racism on his path to partnership, law firms still had a long way to go to improve diversity and inclusion.

“Most firms take race issues seriously as and when they arise,” he said. “But the drivers are different now. We’re investing huge amounts in attracting diverse talent, but where there is less focus is on progression and retention,” he said.

Mokades said the death of George Floyd in May 2020 and the Black Lives Matter Movement had accelerated firms’ desire to act on race issues.

“When we showed law firms our research a lot of our recommendations were being adopted in forward-thinking firms. But then George Floyd’s murder happened and the reverberations shook the world. Leaders in law firms saw this was something they needed to act upon now,” he added.

Roy Appiah, a senior associate at Clifford Chance and co-chair of the firm’s ethnicity network, REACH, said reverse mentoring had been “the most significant thing we’ve done” around culture change.

Senior leaders at Clifford Chance are partnered with junior colleagues from a BAME background or other under-represented groups. “This has been empowering for those [junior] individuals because they’re seen for the whole person they are. They become more confident and people in their team see this too,” he explained.

“From the senior individual’s perspective they can have conversations with people they wouldn’t normally speak to. They then take that learning and value into rooms and discussions where minorities might not always be present, which means more people want to be part of the solution.”

Justine Thompson, head of diversity and inclusivity at Bryan Cave Leighton Paisner, said that firms needed to establish not just a ‘speak up’ culture but a listening culture. “If HR is not prepared to listen and hear uncomfortable things, whatever you do can be derailed,” she said.

She said HR needed to ‘dig deeper’ than simply collecting data on headcount, hiring, retention and promotion. “You need to do some further investigation – so for example if you see low application to interview rates for ethnic minorities, are there problems during the hiring process, and can you unpick that?”

Appiah added that the role of employee networks was crucial in supporting HR to build effective policies and reporting mechanisms. “Networks need to be independent enough to challenge HR so it’s not about delegating policy development to them, but they are often the most equipped people in the room to discuss these issues and should be listened to as such,” he said.

Panellists agreed that HR needed to build more accountability into building equity for everyone at work.

Akhtar added: “The foundations need to be there with policies and practices such as fair assessment, but you actively need to look at progression from an ethnicity perspective. The firm must be shown to take action if there are incidents of racism, too. HR has an important role to play in sending home that message that this is a collective responsibility.”

Thompson concluded that accountability could be increased by including diversity goals in how employees are appraised. “Diversity contributes to the bottom line, so it should be a key part of assessing performance,” she said.