The success of companies’ efforts to attract candidates from underrepresented groups could depend on how they communicate their diversity policies.

New research published by the American Psychological Association suggests that organisations justifying their diversity efforts by saying that a diverse workforce improves profitability could alienate those candidates they are seeking to attract.

The study into how companies engage underrepresented groups such as such as LGBTQ professionals, women in STEM (science, technology, engineering and maths) fields and black groups finds that many people feel they would be judged on their social identity if they joined companies that say they hope to improve the bottom line by becoming more diverse.

“These business-case justifications are extremely popular,” said lead author Oriane Georgeac, PhD, a professor at the Yale School of Management. “But our findings suggest that they do more harm than good.”

Overall, the US analysis of every Fortune 500 company found – via analysis using artificial intelligence – that 80% of firms offered a business case justification for valuing diversity while only 5% preferred to state that their commitment to diversity was in the interests of fairness and doing the right thing. The remainder made no public diversity statements or did not offer any reasoning behind their statements.

The researchers conducted five online experiments in which they asked job seekers from three underrepresented social identities – LGBTQ professionals, female STEM job seekers and black students – to read business-case or fairness-case diversity statements from fictional companies and to answer questions about how much belonging they anticipated feeling there, and how much they would want to work there.

On average, the researchers found that the underrepresented groups had less desire to join companies with bottom-line oriented diversity statements. They tended to feel they would have less sense of belonging at such companies. They feared that at these companies their work would be judged in light of their social identity.

“On the surface, this rhetoric may sound positive,” Georgeac said. “However, we argue that by uniquely tying specific social identities to specific workplace contributions, business-case justifications for diversity justify the fact that organisations may attend to individuals’ social identities when forming expectations about, and evaluating, their work.

“In other words, business-case justifications confirm to women and underrepresented group members that they must worry about their social identities being a lens through which their contributions will be judged. And this is threatening to these groups.”

In an online interview about the findings, Georgeac explained why she thought espousing diversity policies because of their fairness was more attractive to people: “This rhetoric frames diversity in terms of social justice, equal opportunity, and fairness, rather than in terms of the benefits that diversity may or may not have for organizational performance. It’s a commitment to diversity independent of everything else, because diversity is an end in itself in that discourse.”

The researchers said their findings could trigger further research into how diversity justifications affect members of other underrepresented groups, such as older workers.

The research was published in APA’s Journal of Personality and Social Psychology. 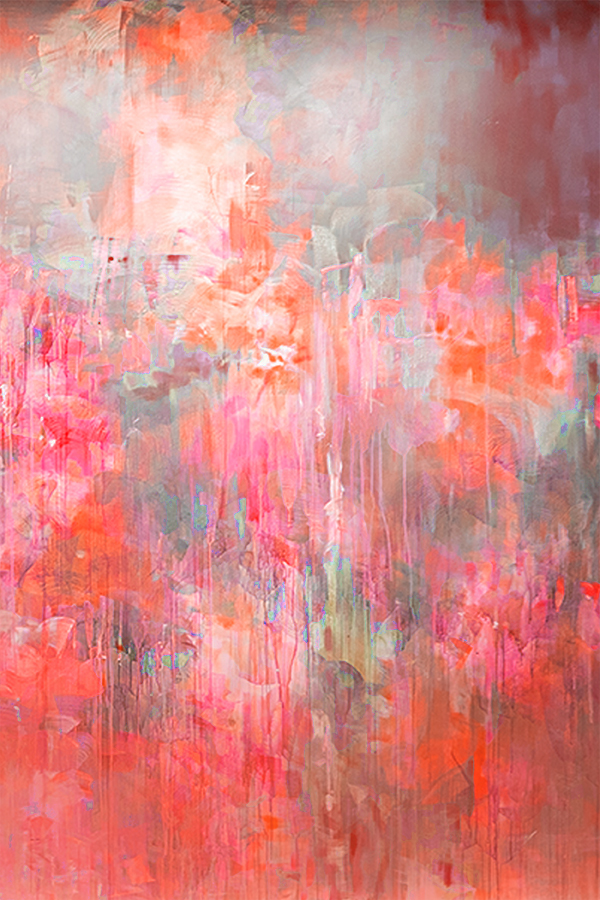