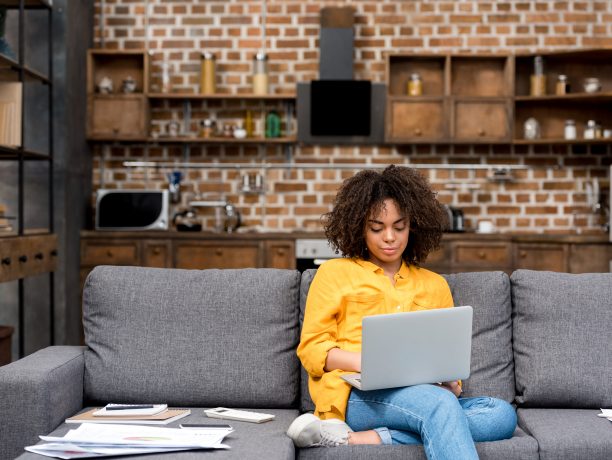 A surge in legal disputes has been predicted by UK lawyers because of a tendency for people working from home not to be promoted as fast as those working together in offices.

Legal experts have also said that employees could bring discrimination claims against employers if for reasons of age, gender, or disability they found themselves more likely to be working from home and missing out on key decisions affecting their careers.

Adam Lambert of law firm Bryan Cave Leighton Paisner told the Daily Mail: “I think this will become a bit of a battleground.”

He said the situation did not appear discriminatory at first glance “but you can see how someone could say they’ve not picked things up as well because their disability has led them to work from home”.

He said it was likely that employees would file for indirect discrimination in these cases. But an employer would be able to defend themselves if they could justify promoting office-based staff.

He told the newspaper: “Employers would have a better chance in a tribunal claim if they had set clear promotion criteria.”

“This finding is true even after controlling for a range of other factors, such as age, industry and occupation. Similarly, if an employee changed to mainly working from home, where previously they were mainly based away from home, they saw their chance of being promoted fall by nearly half.”

Similarly, those working at home were found to be 38% less likely to receive a bonus in industries where bonuses were regularly paid.

Most larger firms have signalled that they intend to work on a hybrid basis from this autumn; however, according to the Federation of Small Businesses only 20% of smaller firms are instigating a hybrid policy.

Melanie Stancliffe, employment partner at law firm Cripps Pemberton Greenish, said businesses needed to be careful that all employees received, and were seen to receive equal access to promotions, salary raises and bonuses.

She said: “The continuation of hybrid working is often associated with the benefits that the flexibility brings but employers must think through the consequences of agreeing to that arrangement and be aware of the risks that some staff will have less ability to learn and most importantly, less visibility to their line management.

“Organisations which provide good training and regular supervision, which document staff appraisals and reward their people based on objective criteria, are doing all they can to minimise the risk of an employee feeling slighted because they were not present and voluble in the office setting.”

Stancliffe said the challenge for businesses was to ensure that they extended equal treatment to co-located staff.

“Before the pandemic, businesses had the obligation to treat employees equally regardless of age, gender or disability and we are now seeing an extension of that right because of the change in place of work. Making sure your processes treat co-located staff equally is the good practice, and is important in engaging, attracting and retaining staff. Organisations should put their houses in order now to show they have treated people fairly – this is a sound investment to reduce future claims.”

Sarah George, employment lawyer at DAC Beachcroft, told the Mail: “There is a big potential to create division between staff groups that are in the office and those who are working remotely. Those staff grumblings could ultimately land as claims for unlawful discrimination.”