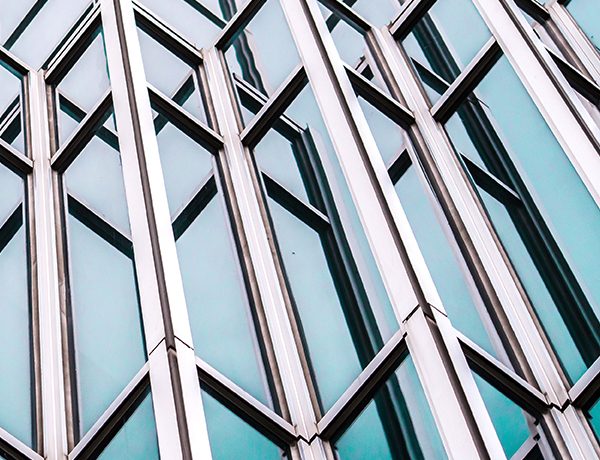 The first leadership-led, cross-firm collective aimed at improving the representation of black, Asian, and minority ethnic groups has been launched in the UK’s legal industry.

The eight firms began planning the initiative in 2020 as they acknowledged the need to promote diversity and inclusion in the industry and jointly tackle the challenges they faced in increasing representation.

The new initiative’s overall aim is to significantly increase minority ethnic representation in private practice by working collectively to drive action and facilitate a fundamental shift across the legal sector.

The Legal CORE initiative may be the first cross-firm collaboration in this area, but in 2020, as Black Lives Matters protests gained traction after the killing of black people in the US by police, 17 leading law firms, including seven of the top 10 by revenue, pledged to better promote the careers of minority ethnic lawyers within their ranks and open themselves up for a frank discussion of racism by signing up to the Race Fairness Commitment (RFC), created by talent firm RARE. About 50 firms have now made the pledge. The founding five law firms behind the RFC were Ashurst, Clifford Chance, Herbert Smith Freehills, Slaughter and May, and Travers Smith. The founding firms behind Legal CORE are all signatories of the RFC.

In addition, more than 50 recruitment agencies already signed up to the Recruitment Agency Race Fairness Commitment, also launched by RARE.

Legal CORE marks a further step on the way to improving law firms’ record on diversity. Paul Stacey, executive partner at Slaughter and May and co-chair of Legal CORE, said there needed “to be a deeper focus on black representation and an improvement across other ethnicities at law firms.

“When we came together as a group last year we were all in agreement that by acting unilaterally, firms can make progress, but ultimately we all have similar challenges, so a sector-wide approach will have a more sustainable impact.”

The group’s focus will be on exploring ways of retaining and promoting ethnically diverse talent.

Diversity and inclusion leads and senior level partners from each Legal CORE firm will in the short term be piloting a leadership forum to facilitate conversations on championing race diversity and explore how to effect change within their firms.

They will host a cross-firm hackathon, inviting participants from across the legal industry to come together and crowdsource ideas on how to improve retention and progression for people from ethnic minority backgrounds.
Another initiative will see the establishment of a Best Practice Forum to share collective success and challenges on themes such as data analytics, reverse mentoring and retaining black talent.

Farmida Bi, chair, Norton Rose Fulbright, Europe, Middle East and Asia, emphasised how Legal CORE would aim to perform a role that hadn’t been done before: “Legal CORE is different in that we are independent and law firm-led and therefore closer to the challenges that need to be addressed within private practice. Our intention is not to create a new charter or replicate existing work, but to be action-orientated, act as a convening body for law firms, and provide a forum to find collaborative and innovative solutions.

“We all know that collaboration is a powerful incentive to keep attention fixed on progress over the longer term, so we’re really excited about this initiative.”

Uzma Hamid-Dizier, head of responsible business and inclusion at Slaughter and May and a Legal CORE steering group co-chair, said: “This past year has been amazing in terms of coming together to share our experiences with peers in diversity and inclusion to tackle one of the most challenging and important issues of our time.”