Taylor Wessing’s talent director Wendy Tomlinson was named Best People Leader at this year’s People in Law Awards for her contribution towards the firm’s gender diversity goals. She tells People in Law about the initiatives she has led.

More often than not, initiatives to improve gender diversity at leadership level do not achieve the level of progress desired by organisations.

However, after being appointed talent director at Taylor Wessing in 2018, Wendy Tomlinson has seen the firm’s female partnership ratio improve from 16% to 28% by May 2022, while the proportion of female board members in the UK has reached 31%.

Tomlinson, who won the People in Law’s Best People Leader award after being nominated by her team, recognises that more work is needed to achieve gender parity, but believes some of the initiatives she has led has helped move the dial for good.

Tomlinson joined Taylor Wessing as head of talent development in 2015, after 18 years in HR and learning roles at Linklaters. Soon after joining the firm, she was promoted to head of talent advisory and development, and then onto the board as talent director.

“One of the things I really love about being on the board at Taylor Wessing is the fact that all of the board members absolutely see the people agenda as critical to achieving business success,” she says. “Particularly over the last few years, that’s been even more important.”

From the beginning of her tenure as talent director, she recognised that a lot of the work the firm had previously done to improve inclusion fell on the ‘softer’ side, rather than concrete initiatives to support women to reach their potential.

“We weren’t where we wanted to be in terms of women in leadership roles, particularly female partners,” Tomlinson admits.

“With great support from the board and partners, we really looked at the structural impediments to people not being successful. Previously there had been a lot of great work on things like unconscious bias training and raising awareness, which is all important and needs to continue, but we needed to take a much more data driven approach and establish new intiatives to achieve progress..”

The board now meets for half a day every six months to review its progress, and inclusion is now on the agenda at every monthly board meeting.

Tomlinson and her team are also focusing on the firm’s talent pipeline, introducing a number of initiatives including its ‘Elevate’ programme and an international women’s leadership programme to support aspiring and existing female partners to be successful in their roles.

Lateral recruitment is also important to the firm, and Tomlinson and her team talk to their external recruitment agencies about their diversity strategies to ensure that headhunters are on the lookout for the right talent. The firm has committed to interviewing any female partner who is presented to it by a recruitment agency.

Another initiative spearheaded by Tomlinson was reforms to its partner parental leave policies, so both men and women can now each have six months’ leave on full pay. She worked closely with Taylor Wessing’s employment team to establish best practice, which has resulted in the firm introducing new policies around pregnancy loss, menopause and domestic abuse.

She says it is important for those at senior levels to demonstrate the firm’s commitment to gender parity.

“We want to make it clear that people can put themselves forward. We’re demystifying what a leadership role looks like and demonstrating to people that they can be successful. This includes encouraging individuals who think they only want to get to a certain level to actually go for partnership and reminding them of their potential,” she says.

Tomlinson’s team engages with employee networks and the firm’s associates’ council to identify the career barriers women and people from other diverse groups face.

An employee survey also asks staff about the issues they may experience, and invites suggestions for support which are then discussed at board level. An in-house counselling service, which has since been introduced by the firm, was suggested by employees who responded to one of its surveys.

“Perhaps we can sometimes be more ambitious than what our people are suggesting,” says Tomlinson. “I think there’s a role for leaders to push the boundary on some of these things too.”

Tomlinson has been instrumental in introducing new wellbeing initiatives at the firm, including an employee assistance programme, an in-house GP service and a “walking from home” challenge that saw staff team up to do a virtual walk across the world during lockdown.

She was also involved in an international project to align Taylor Wessing’s values, which has resulted in the establishment of six core values: excellence, creative, responsible, team, integrity and respect.

She says: “The values have been a really helpful framing tool for our culture, how we behave and how we want to operate.

“It was a great project to be part of. We started off going to a really broad section of people across our offices and asked what working at Taylor Wessing meant to them, with the aim of bringing them together. The values have been hugely important to us in thinking about how we run our business.”

The firm did a lot of work around connecting people with the values, including training workshops and inductions where people could talk about the values and what they meant to them.

She says that the firm aims to ensure management decisions meet the principles of the values, but notes that some are more aspirational – for example, being a “responsible” business aligns with its drive towards sustainability, which is part of the board’s agenda.

The work carried out by Tomlinson and her team has contributed to Taylor Wessing’s employee engagement score reaching 8/10 – above the industry benchmark.

Tomlinson says she was surprised to win the Best People Leader award as she did not know she had been nominated by her team. She credits some of her success to the support and hard work of her colleagues.

“It’s lovely to have been nominated by the team, but actually it is very much a team and collaborative effort. The entire talent team at Taylor Wessing have put in an extraordinary amount of effort in the past few years. None of this would’ve been possible without some really brilliant and highly respected professionals,” she says. 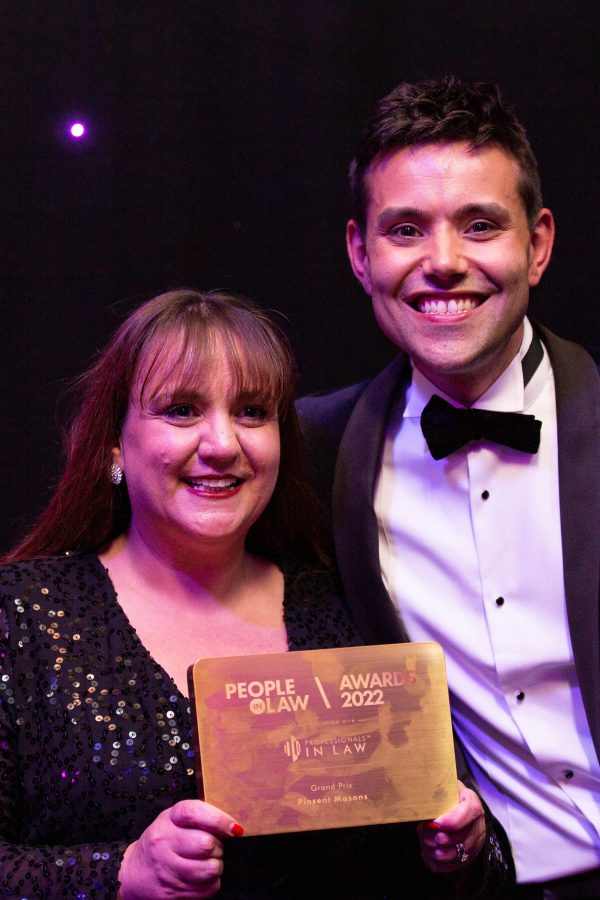 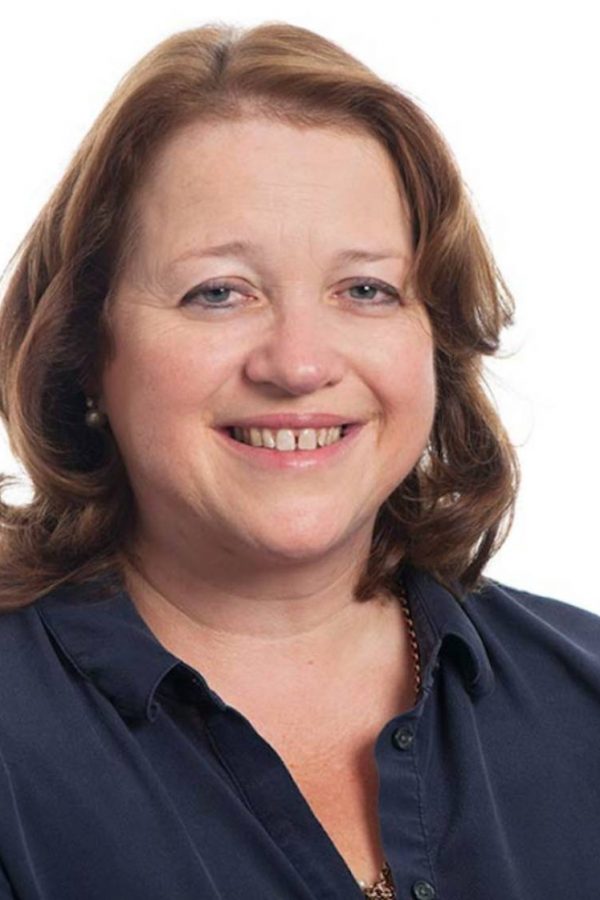 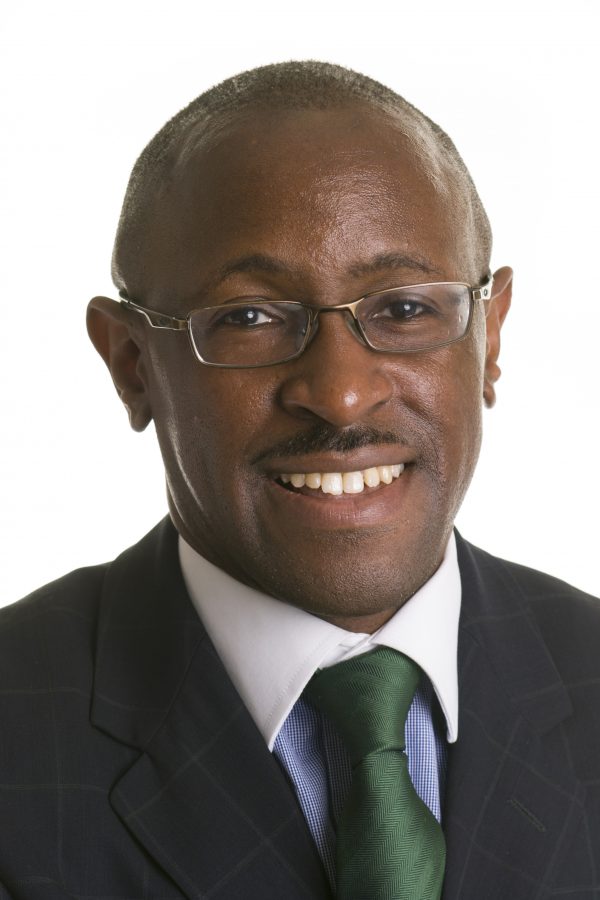 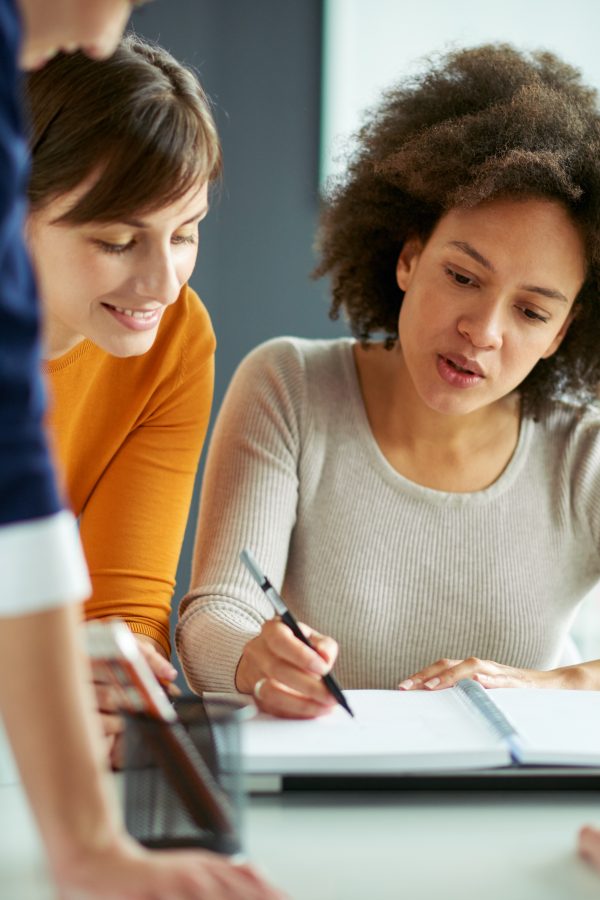 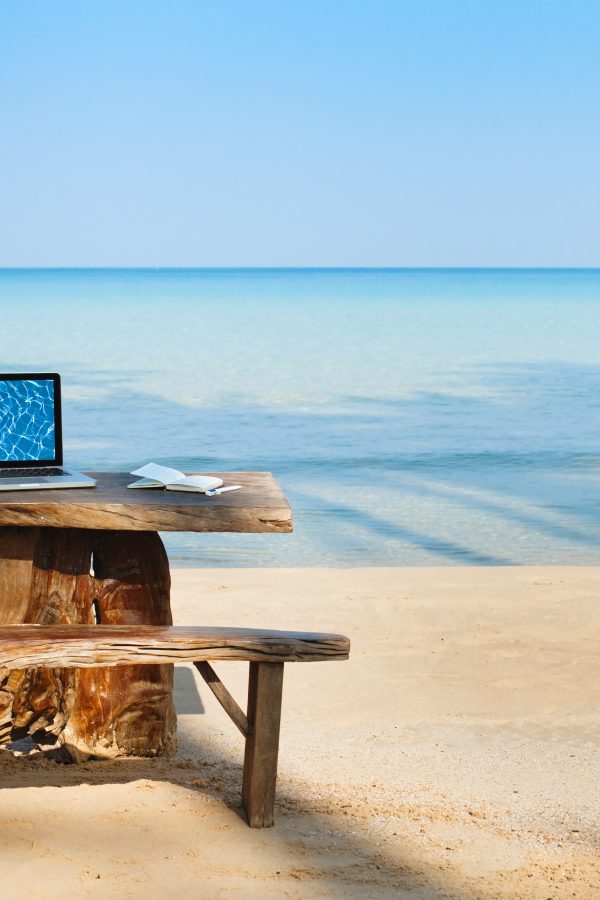 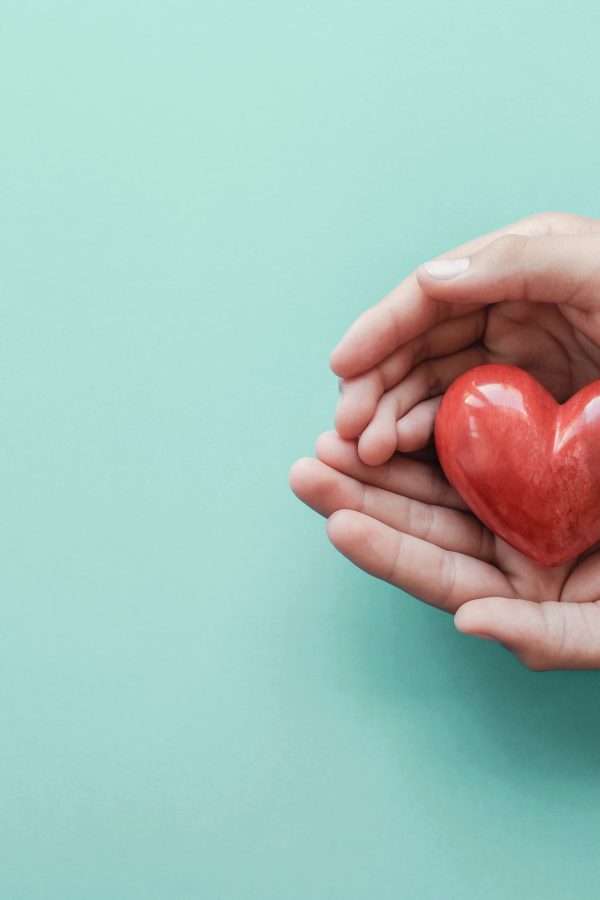 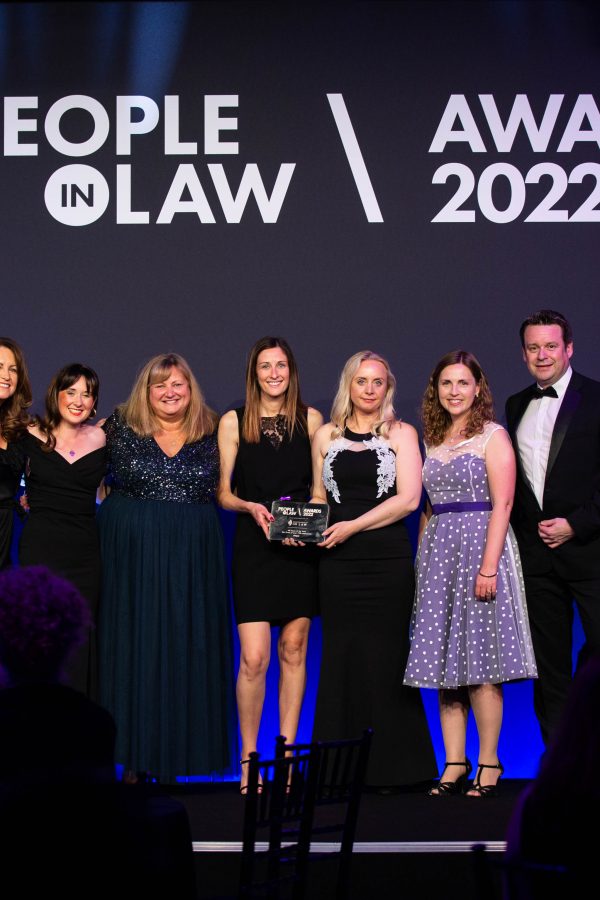 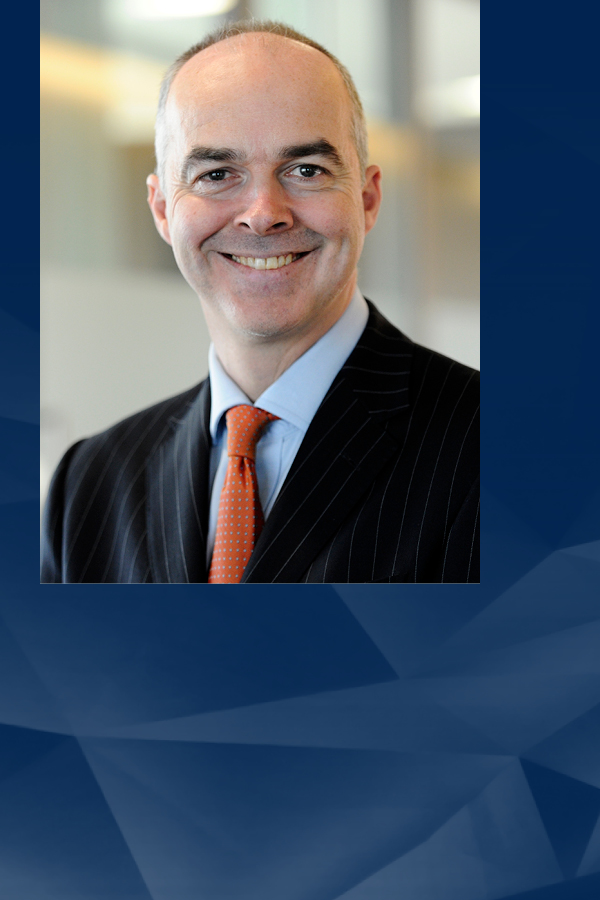 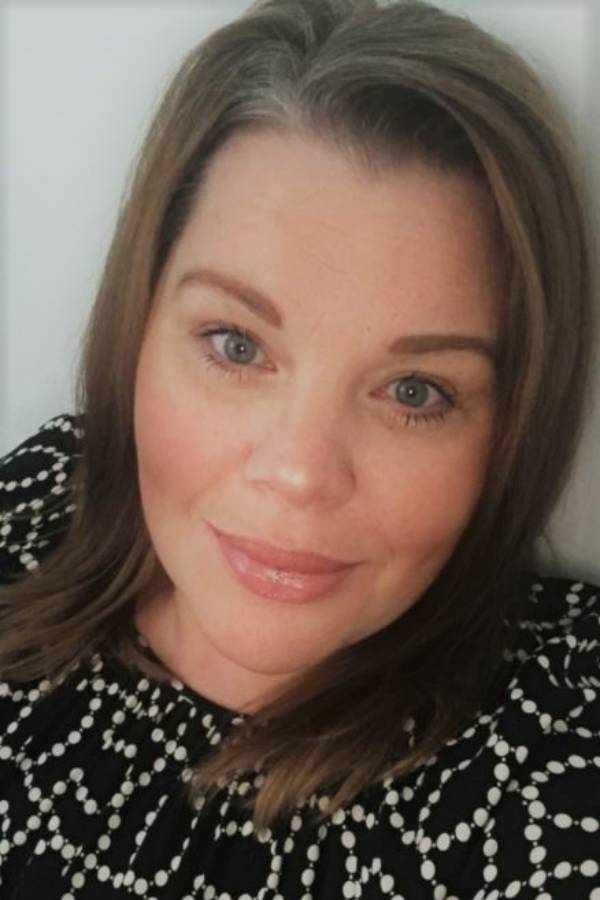