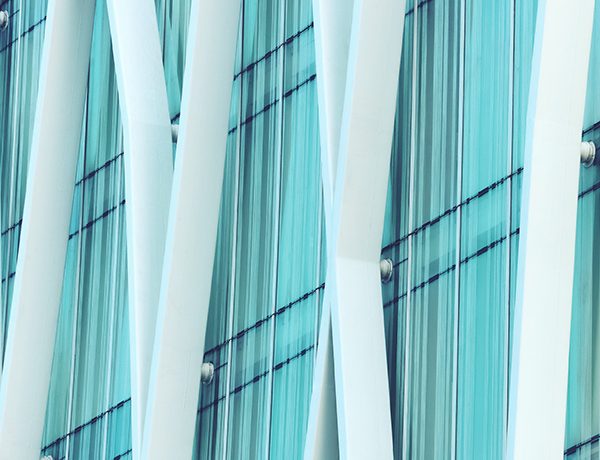 Law firm Browne Jacobson has topped the latest annual ranking of 75 firms looking to improve access and career progression for people from a broad sweep of backgrounds.

The fifth annual Social Mobility Index, published last month, was the biggest yet, with 203 organisations representing 1.35 million people taking part as opposed to 119 in 2020.

Last year PwC topped the list; this year it was sixth.

Bryan Cave Leighton Paisner LLP was the third law firm in the top 10, coming ninth. CMS was the next law firm listed, at 13th.

Law made up 25% of entries – down from 30% last year – but with so many more entries from other sectors the slight decline was not thought to be significant. Thirty-one legal firms made the top 75, an eye-catching result for a sector often perceived as elitist.

The index, compiled by the Social Mobility Foundation, sees organisations ranked on actions they take to improve access and career progression for people across all social class backgrounds and celebrates those doing the most to change the way they source, recruit and progress talent.

The only public sector body to make the top 10 was HMRC. Meanwhile, the pharmaceutical, tech and gaming sectors were noted by the Foundation for their continued absence from the listings.

Sarah Atkinson, CEO of the Social Mobility Foundation, said that while the public sector proved to be strong on collecting data about the social economic backgrounds of their staff, the sector still had work to do on progression and senior hires, and publishing class pay-gaps and setting targets.

However, she added: “It is encouraging that the extremely challenging circumstances of the pandemic has not deterred these firms from prioritising social mobility. Opportunity creation for the next generation, especially those from less well-off backgrounds, must be prioritised in the years ahead.”

Earlier this year, KPMG publicly set a target for 29% of its UK partners and directors to come from a working class background by 2030 after disclosing that less than a quarter of KPMG partners, and a fifth of its directors, were from such backgrounds.

Chair of the Foundation, former government minister Alan Milburn, said that there was a strong risk that “already anaemic levels of social mobility” would go into reverse as a consequence of Covid. But “thankfully more and more employers are stepping up to the plate. The growth in the Index – especially the number of firms within sectors that have typically struggled with socioeconomic diversity – demonstrates that social mobility is no longer a niche interest”.

He said it was particularly urgent that the “lack of targeted interventions in social mobility geographical cold spots” was addressed. The Index identifies clusters of cold spots particularly in the north-west of England and to a lesser extent in the West Midlands.

The most represented sectors in this year’s Index were unchanged from 2020. Law made up 25% of entries (down from 30% last year); banking, financial services and insurance made up 18% (unchanged from last year), while the public sector made up another 16% (down from 22%). Returning organisations were more likely to be following the Foundation’s recommended best practice.

Despite the legal sector being strongly represented in the Index – with four of the five elite “magic circle” firms being listed –  they were singled out for criticism for continuing to disproportionately hire candidates from Russell Group universities. Clifford Chance was the only absentee among Allen & Overy, Freshfields Bruckhaus Deringer, Linklaters and Slaughter and May.

Graduates from these universities were three times as likely to be successful when applying to law firms as those from other universities.

The Foundation found that fewer than half of organisations were collecting socioeconomic data about their workforce, which it said was nothing like enough.

However, more positively, twice as many employers reported this year that their organisational approach to social mobility was being dealt with at board level – 20%, up from 10% in 2020. In addition, advocacy work with clients and suppliers was improving with half (49%) of all organisations working with their clients to improve social mobility.

In the recruitment field, 78% of organisations were still advertising for candidates with minimum grade requirements, but the Foundation said it was encouraged that more have at least analysed the rationale for doing so. It found that just 25% of employers flagged students with certain socioeconomic background characteristics while 42% of employers analysed their recruitment processes to see where applicants from low socioeconomic backgrounds fell down.

A similar proportion of organisations were scrutinising their recruitment processes to see if they favoured more privileged applicants. The Foundation would like to see far more businesses do this.

Law firms singled out for praise

Browne Jacobson, Mishcon de Reya and Pinsent Masons were singled out in the report for good practice around social mobility.

Caroline Green, senior partner at Index-topping Browne Jacobson, said employers had a huge role in creating a fairer society and delivering the levelling up agenda. “The last 18 months has been difficult for so many young people and we are delighted that the steps we have taken and our ground-breaking FAIRE initiative, in particular, have opened up the legal profession to some of those most disadvantaged by the pandemic.”

Mishcon de Reya’s virtual events with partners such as the Social Mobility Business Partnership, MyKindaFuture and UpTree, garnered praise for informing students about its apprenticeship programmes. Candidates who didn’t get an offer, and who were identified as from a lower socioeconomic background, were invited to a mentoring programme which allowed them to work with a Mishcon lawyer.

Pinsent Masons was highlighted in the report for its use of the Rare Contextual Recruitment system, which looks at socioeconomic, personal and academic flags, such as free school meals, being the first generation of their family to attend university, and growing up in local authority care. “Understanding a candidate’s academic record, their extra-curricular achievements and work experience in the context of individual circumstances better enables employers to level the playing field when considering applicants for assessment,” said the report authors.

The Rare system also awards candidates a performance index score based on how they have academically outperformed their school peers (attending the same school). Seventeen Rare candidates are set to join Pinsent Masons in 2022 and each have one flag or more and/or a PI score over 30.

People in Law Conference 2021: The role of HR post-Covid