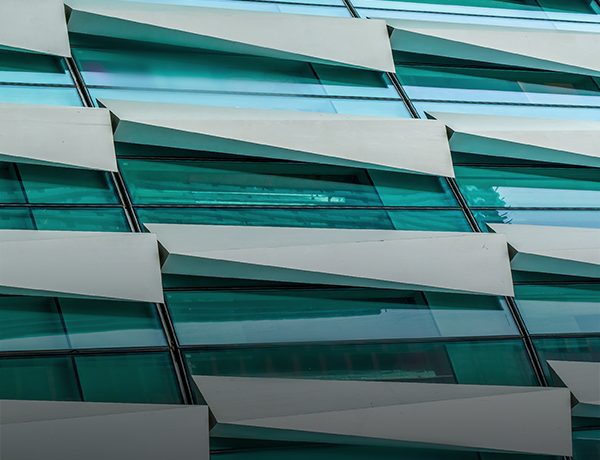 The legal sector has had a record year when it comes to hiring people with recruitment surpassing 2019 levels by almost a quarter – with one month still to go.

But professional services as a sector is now seeing a decline in vacancies, marking the end of a 10-month hiring spree, found recruiter Robert Walters in research for its 2022 Salary Guide.

Law firms saw hiring levels exceed those of 2019 by plus 23%, with December’s results still to come.

Within London, found the analysis, lawyers specialising in the following areas have been in particular demand:

London continued to account for a quarter of all legal vacancies – a factor that has been the case for three years. The Robert Walters study suggested this was because Magic Circle recruitment in London had outpaced recruitment at other firms. Vacancies at Allen & Overy, Clifford Chance, Freshfields Bruckhaus Deringer, Linklaters, and Slaughter and May, accounted for 7% of law firm vacancies in 2019, but 11% this year.

Chris Poole, managing director of Robert Walters, said: “Going into next year, our forecast is that activity in the legal sector will continue to mirror what is happening across financial services and real estate. The busier those two industries are, the more the law firms will recruit.”

However, overall in professional services, November vacancy volumes were the lowest seen since May.

In November, national vacancies fell -9%, ending a 10-month hiring spree where vacancies steadily increased by +6% each month from early 2021 (an average of 32,377 new professional vacancies per month).

The largest contraction in November was seen in northern England (-14%) – following the announcement that the HS2 Northern Powerhouse Rail would be downgraded.

Poole said: “It is not surprising to hear that hiring slowed somewhat in November – where following the reopening of many sectors post lockdown, businesses made immediate staffing assessments based on people leaving or not returning, which in turn led to a short-term spike in hiring that was always going to be temporary.

“The emergence of a new variant has yet again left members of parliament sitting on either side of the lockdown argument – creating a lingering air of uncertainty across businesses, particularly within the retail, leisure and hospitality space.”

He stated that business confidence was still relatively high though because of the vaccination programme and that salaries were feeling the benefit of the hiring spree: “Pent-up demand from has meant that candidates are in the position of power – with the hottest talent able to command competitive pay increases”

The study predicted the candidate shortage would continue into 2022, and that companies would need to work harder to convince professionals to join their teams.

Employer brands would need to be enhanced, and benefits packages revised in line with post-pandemic expectations, said Poole. 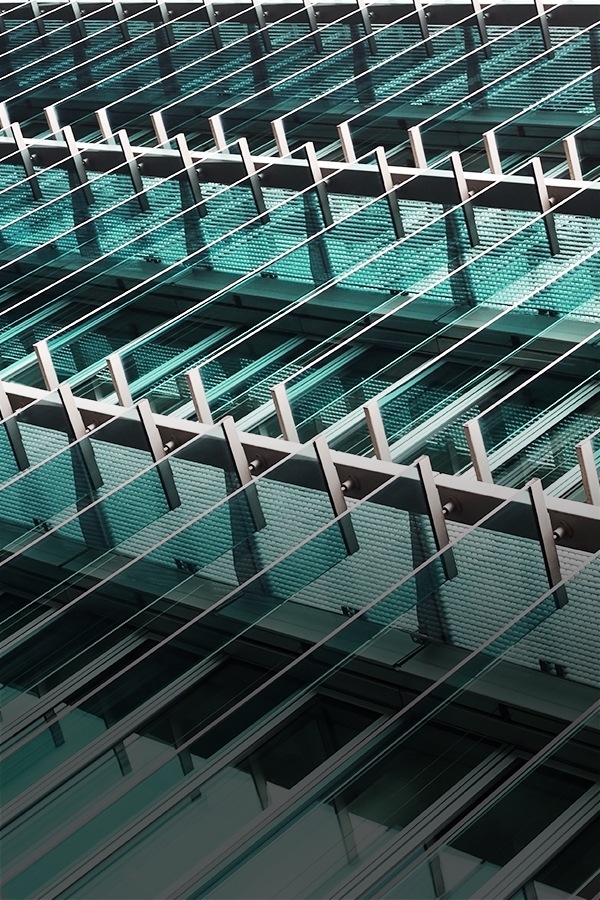